Cross sections of quadrics–Ellipsoids and spheres 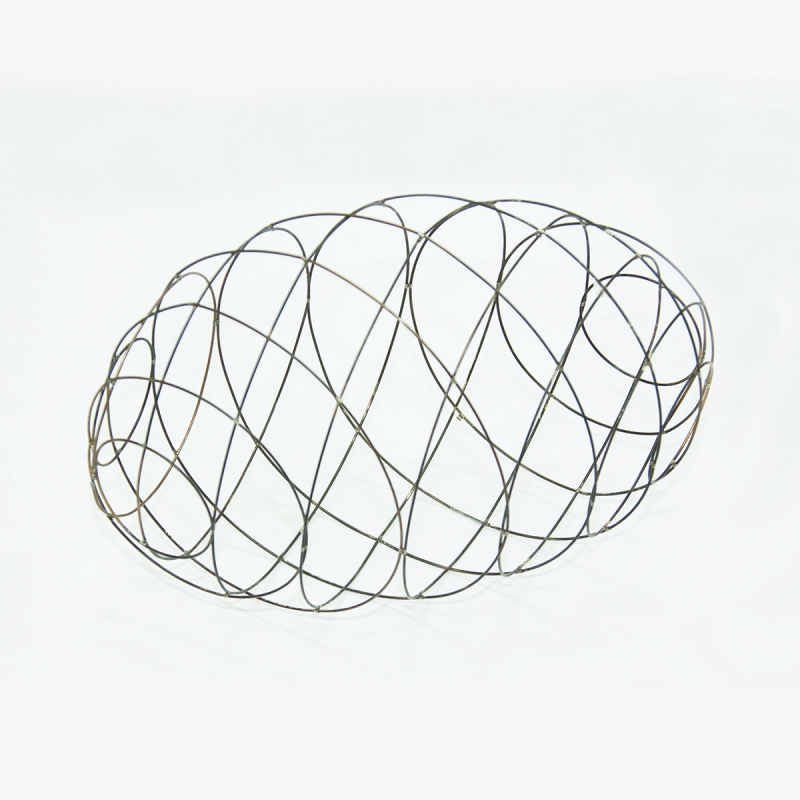 Picture in the catalog: 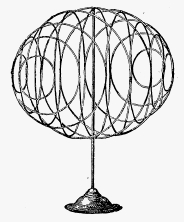 For each ellipsoid there is a plane $\Pi$ passing through its center and cutting the surface along a circle. If the ellipsoid is three-axial, that is none of its axes are equal, then there are two distinct planes $\Pi_1$ and $\Pi_2$ of this kind. Surprisingly, each plane parallel to $\Pi_1$ or $\Pi_2$ also cuts the ellipsiod along a circle.

The movable wire model shows how the three-axial ellipsoid can be generated by the two families of circles mentioned above.

Let us show that every three-axial ellipsoid can be cut with a plane passing through its center such that the section is a circle. In simple words, every mellon can be cut along a disc.

Indeed, suppose the ellipsoid is given in the standard Cartesian coordinates as

Analytically, these planes have the equations

Now let us justify the claim: if the plane $\Pi$ intersect the ellipsoid along a circle, then any other plane parallel to $\Pi$ also produces a circular cut.

This can be shown with the following beautiful argument. Rotating the coordinate axes if needed, we can assume that $\Pi$ coincides with the $xOy$ plane, and the equation of the ellipsoid takes the form:

Since $\Pi$ (equal to $z=0$) intersect the ellipsoid along a circle, then by putting $z=0$ in the equation above we should obtain an equation of a circle. But the equation

which is also a circle (possibly degenerate) since the coefficients in front of $x^2$ and $y^2$ are equal, and the summand $xy$ vanished. This proves the claim. 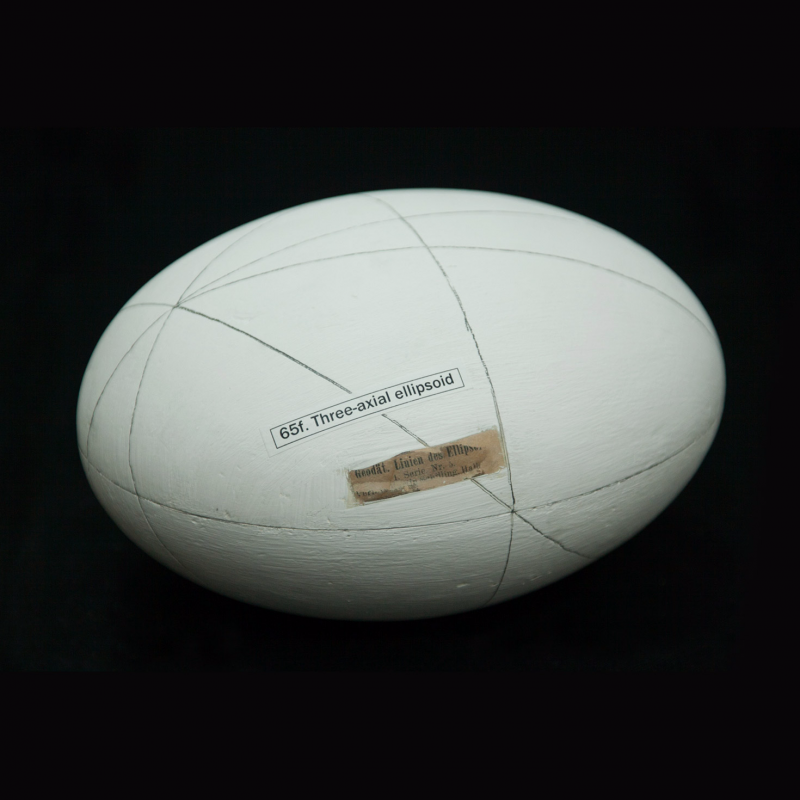 Geodesic lines on the three-axial ellipsoid 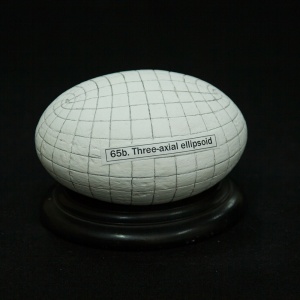 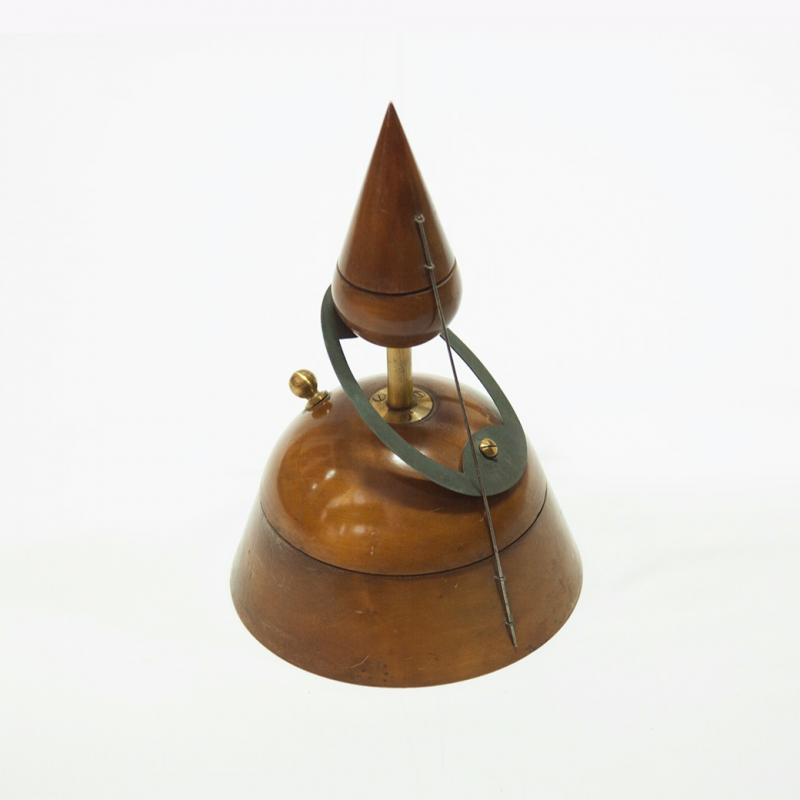 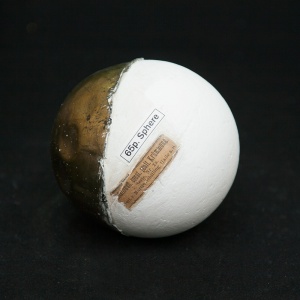