The TouchGeometry Project has originated from the mere desire to digitalize the fascinating collection of plaster, wire and wooden geometric models neatly stored and preserved in the shelves of the Geometry Department of Karazin University in Kharkiv, Ukraine. But as it usually happens, later we realized that it's much more than that… 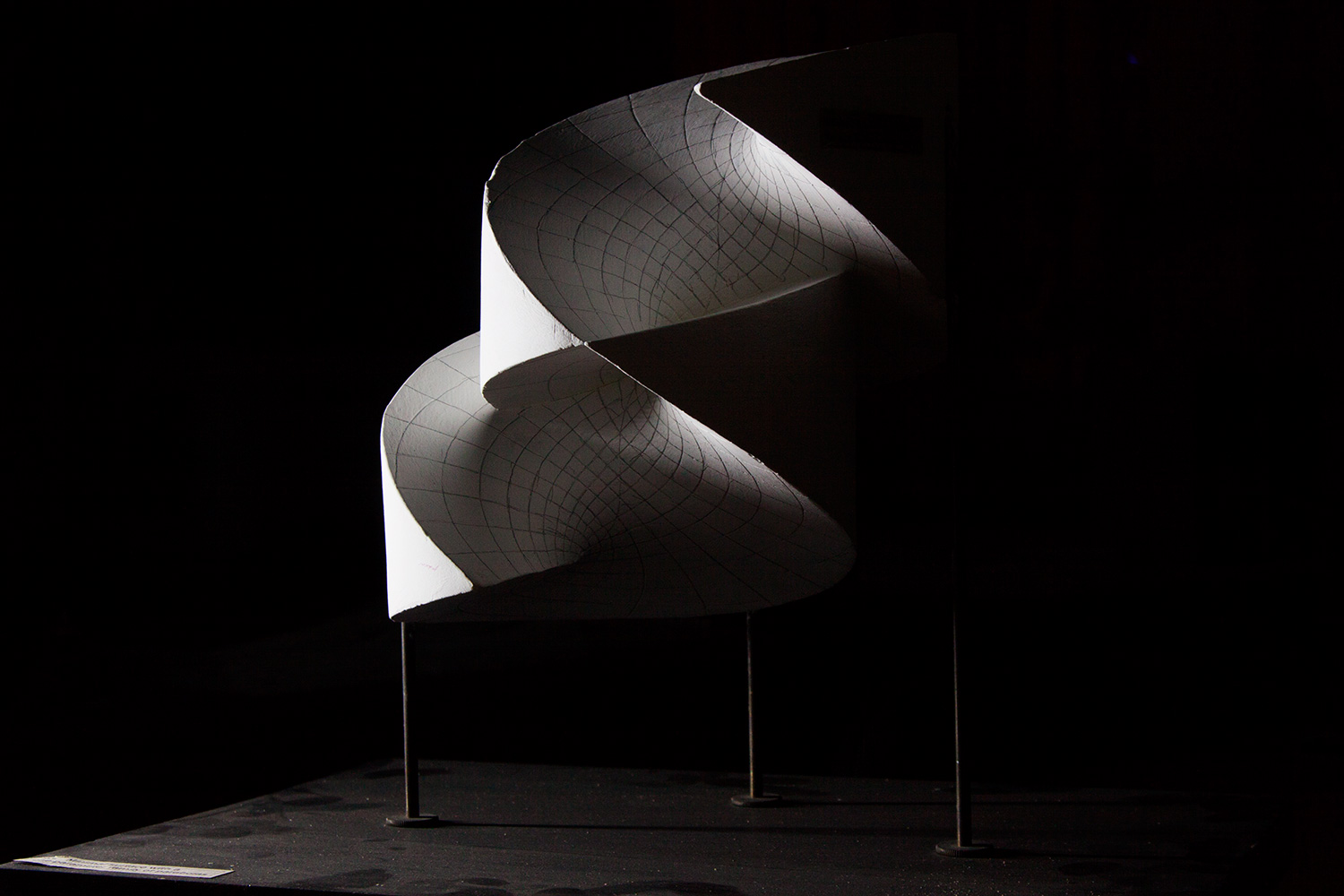 Geometry is undoubtedly that part of mathematics which can be really “touched" and “seen". This is true for those geometric objects – curves and surfaces – that appear in various mathematical facts and theories. Development of differential and Riemannian geometries at the end of XVIII - early XIX century brought this geometric “tangibility" to a new level. Using different materials (such as plaster, cardboard, metal, wires, etc.) mathematicians started creating real models for the objects they were studying. The “golden era" of mathematical models building began.

Among the main promoters of visual demonstration for abstract facts were the prominent German mathematicians Eduard Kummer, Felix Klein, and Alexander von Brill. Under their supervision the first plaster models were made. These figures have aroused a great interest in the mathematical community, and have caused a start of the models' commercial reproduction and selling. One of the first manufactories who did it was the one established in 1880 in the city of Darmstadt by Alexander's brother Ludwig von Bill.

In 1899 Brill's manufactory was taken over by Martin Schilling, and moved first to Halle, then to Leipzig. Already in 1911 the catalog of Schilling's manufactory contained 40 series of models with more than 400 items. Intensive sales in Europe and America continued until the early 30s. 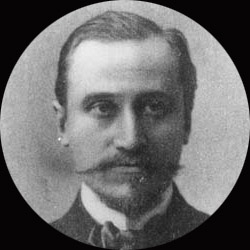 The history of the collection of mathematical (geometrical) models of Ukraine's oldest university – V.N. Karazin Kharkiv National University – starts in 1908. At that time a professor of then Kharkiv Imperial University Dmitriy Matveyevich Sintsov opened the so-called cabinet of geometry. For this purpose the first batches of models were issued from the firm of M. Schilling at Halle and Leipzig. Some parts of the collection were given to the cabinet from the cabinet of practical mechanics. The core of the collection was made of the plaster and wired Schilling's models; some models from Weiner's manufactory were also bought. The last model in the collection was obtained in 1934 (“movable trihedron on a helix, manufactured by Belyaev").

The largest part of the collection survived the two World Wars (thanks to the department's engineers Sidor I. Shulyachenko and his wife Mariya!), and in 2009 was renovated.

Currently we have around 240 plaster, wired, and metal models in good and excellent conditions (a draft of the collection's catalog is avaliable here).

As we start working with the models, one very simple idea came into our minds. In today's digital world physical objects representing mathematical concepts can impress much more than computer simulations. They are simply more real yet less usual than any 2D or 3D plots on a screen! You can literally touch them. And this is the point where our models come into play. Knowledge starts with wonder.

What if we combine digital and physical experiences of students?
What if, while being easily accessible on the web with descriptions and feature explanations, the geometric models still be available in the classrooms for interaction?
What if we want students to know and to feel each link in the chain " equation – name – properties – shape"?

That is how we came up with the core idea of the TouchGeometry Project:

Did we test it? Oh yes, we did! And it worked. It worked with 6 th grade kids just as good as with 3rd year math undergraduates.

Yet another point that mustn't be missed is that the majority of the models were designed by mathematicians for mathematicians. These are not just pieces of plaster, wire and wood shaped to "look like" math objects. All models were crafted with a decent precision, remarkable at that time, with a technique, similar to the modern 3D-printing.

The big portion of models, except those made purely for education purposes, represents rich and fascinating scientific theories behind them, some are still developing, some – containing long-standing conjectures.

Want to know more? Then touch the science with our project.

Surfaces of constant width: which one has the smallest volume for a given surface area?

In addition to their scientific and educational meanings, geometrical models represent sophisticated samples of real art. Their elegance and semantic content continues attracting attention not only of students and researchers, but of artists, photographers, and architects from around the world. Among the most known names are Naum Gabo, Antoine Pevsner, Barbara Hepworth, Man Ray, Sugimoto Hiroshi. 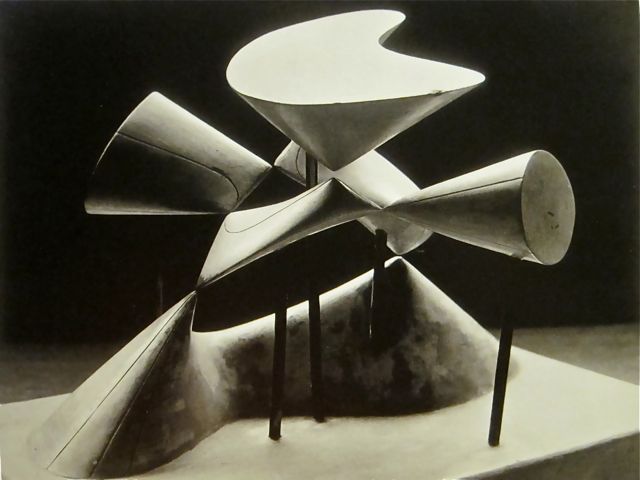 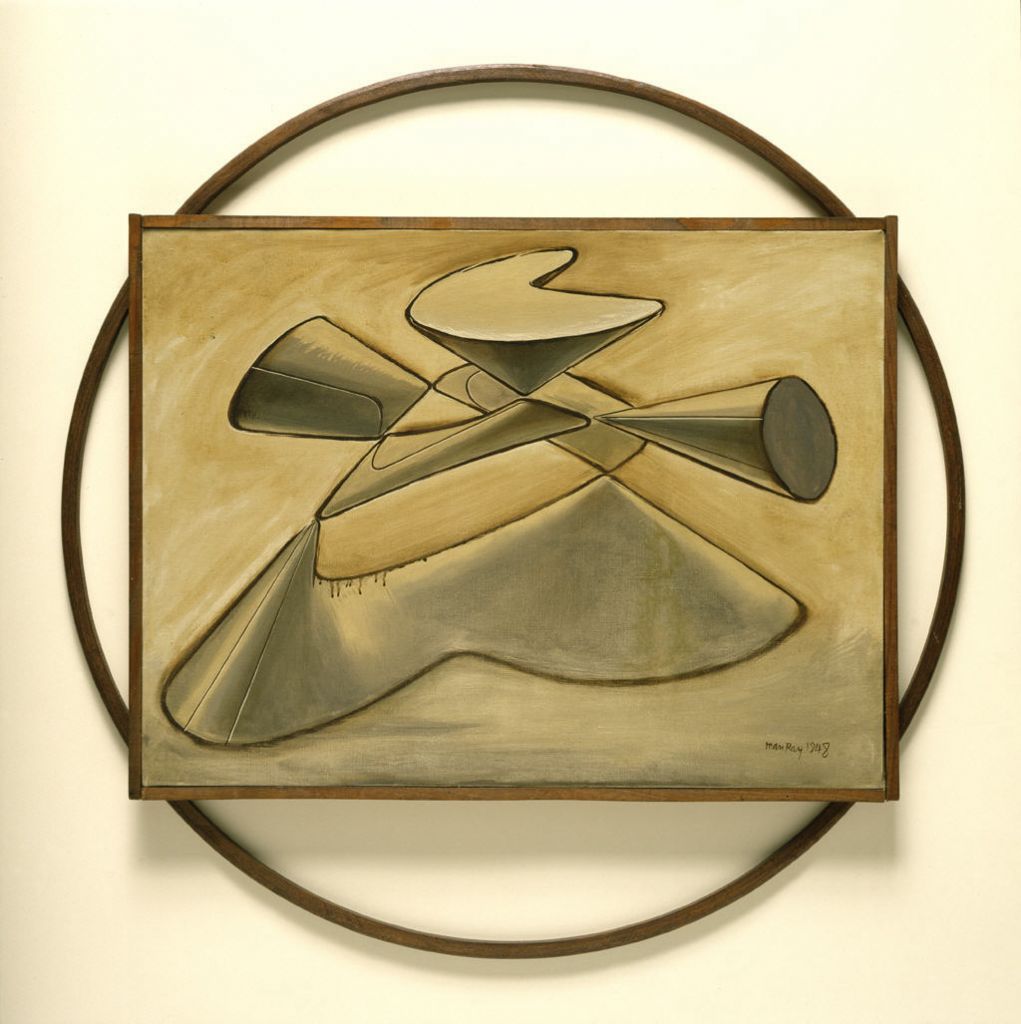 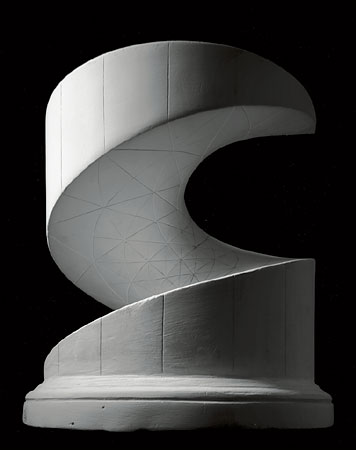 
Through the years different people (colleagues, students) collaborated with us on the project. We would like to acknowledge the help of:


Here you can learn more about other collections, carefully digitalized by our colleagues from different universities all over the world.

If you have any questions, comments, and/or suggestions about the project, please contact us at drach@karazin.ua.